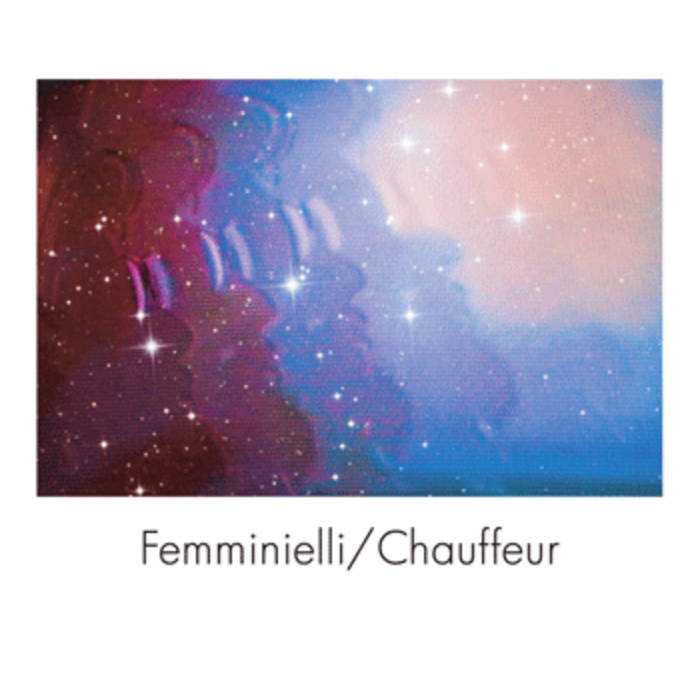 This 7'' features his solo work under the name Femminielli on the A-side, while the B-side is a collaboration with Dominic Vanchesteing under the name Araignée. The digital version comes with a bonus track "C'est ce qu'on appelle la renaissance de l'âme", which was recorded during the same sessions.