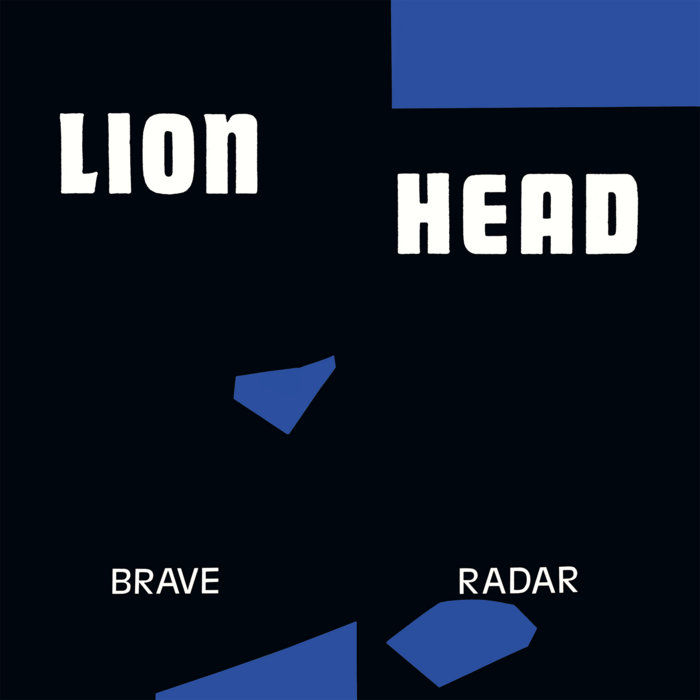 Brave Radar are a Montreal-based band led by Tessa Smith and Conor Prendergast. Since 2008, the pair have been releasing a wealth of quietly remarkable pop music under the name, developing a reputation as one of hidden treasures of the Canadian DIY scene.

Their new LP, Lion Head, is a characteristically sibylline distillation of the sound they have been crafting over their previous releases. Recorded at The Bottle Garden, Freelove Fenner's all-analog home studio, the album belies its minimalist approach, weaving a multi-referential tapestry that is centred by a glacial Broadcast-esque restraint, even as it draws in the influence of 60s psychedelia, the film scores of composer Ennio Morricone, and the artier ends of early 80s new wave.

In contrast to Brave Radar's earlier albums and EPs that were written and multitracked at home, Lion Head highlights contributions from the band's live members Gabriel Ng and Andrew Forsythe, and several of the album's songs were recorded live off the floor as a band. Lion Head is Brave Radar's first vinyl release, out now on 12" vinyl through their own imprint Fixture Records.

Mastered by Richard White at Breakglass.